As you can see from the shots there’s an absolute treasure trove of pieces here. Chen has collected over 450 pieces of Eames design–the largest gathering of their pieces ever shown. ‘It was an almost overwhelming historical display,’ said Richard Munsey, Herman Miller’s West Coast A+D Sales Director. ‘I actually had goose bumps walking through the exhibit and was amazed to see pieces that I never knew still existed. And it was thoughtfully and artfully displayed. 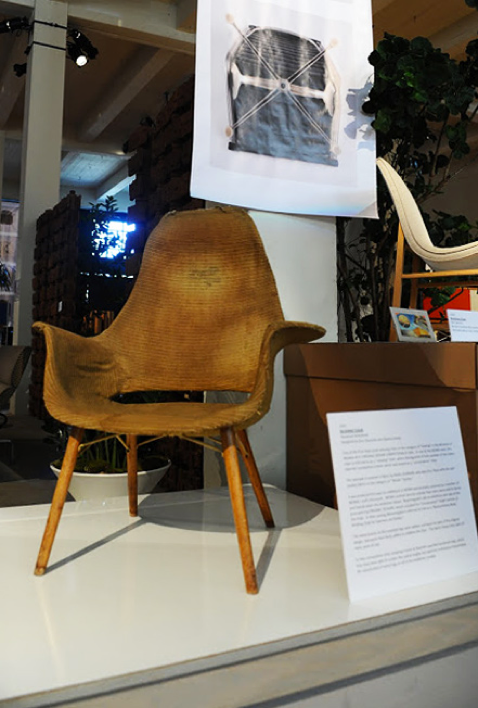 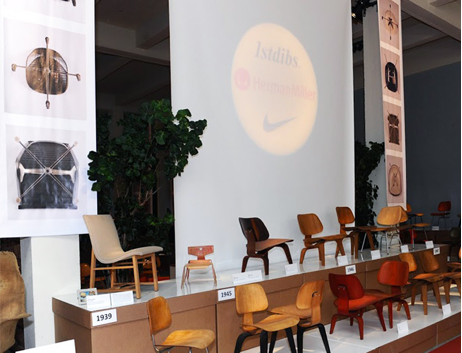 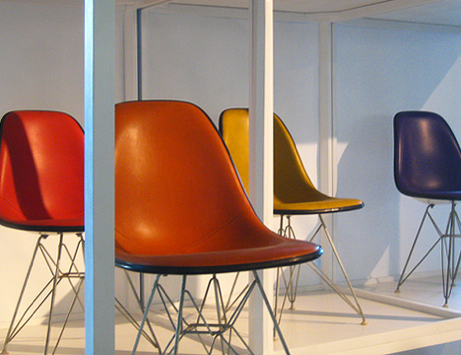 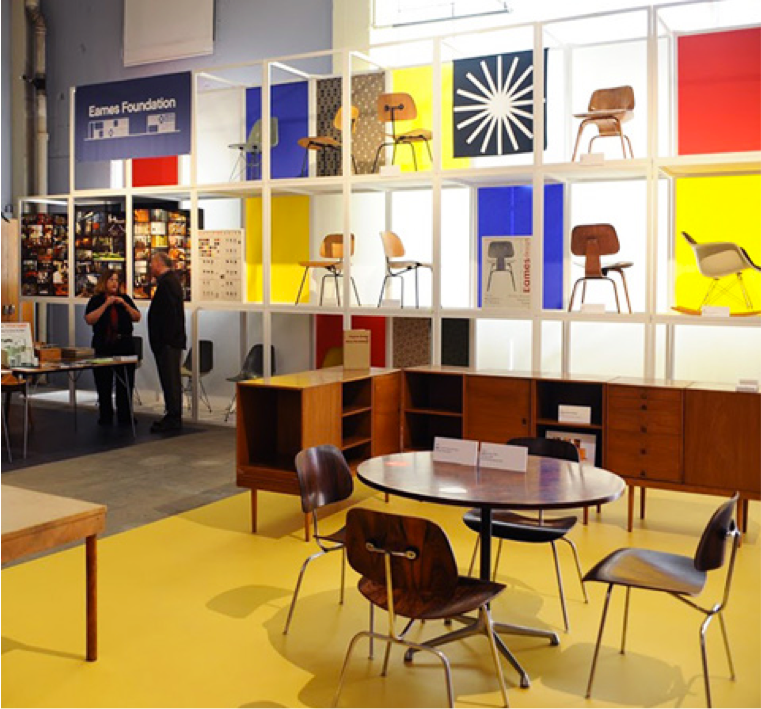 I was given a sneak preview the week before with curator Daniel Ostroff. Ostroff is also the editor of the recently launched EamesDesigns.com–an encyclopedic look at the great wide design world of Ray and Charles from their toys and chairs to their films and TV appearances. ‘We really want to encourage people to contribute to the site,’ says Ostroff. ‘And one way they can do that is if they buy any of the pieces in this Collecting Eames show and it’s documented on the site, we will attribute the piece to their personal collection or private collection.’ Ostroff is hoping that by doing this museum’s exhibition, in the future they will have an easier time tracking down significant pieces. 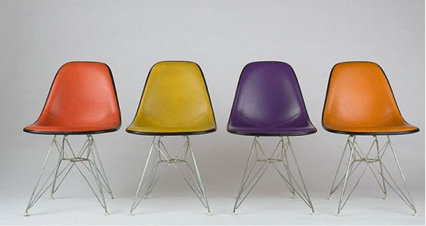 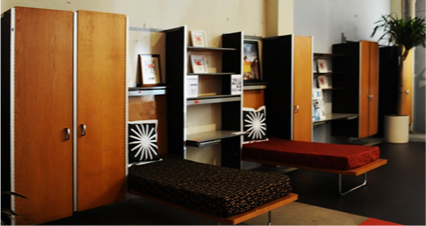 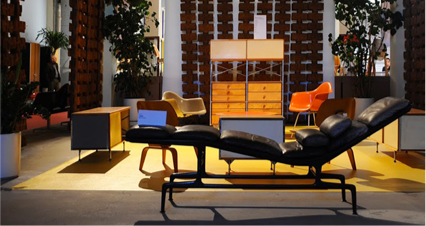 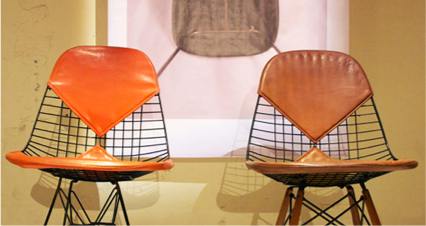 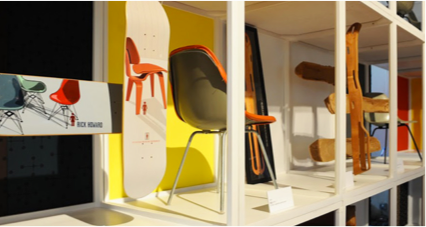 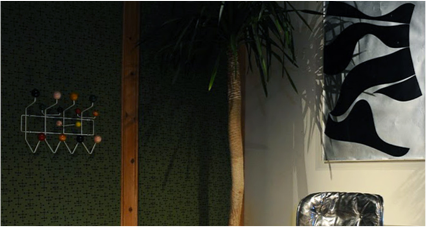 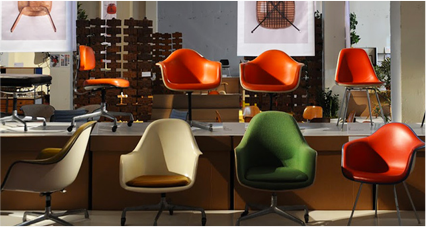 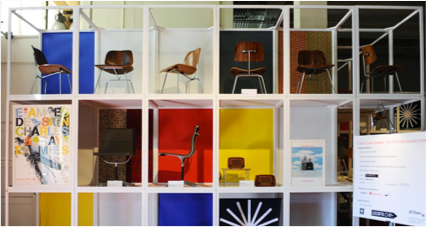