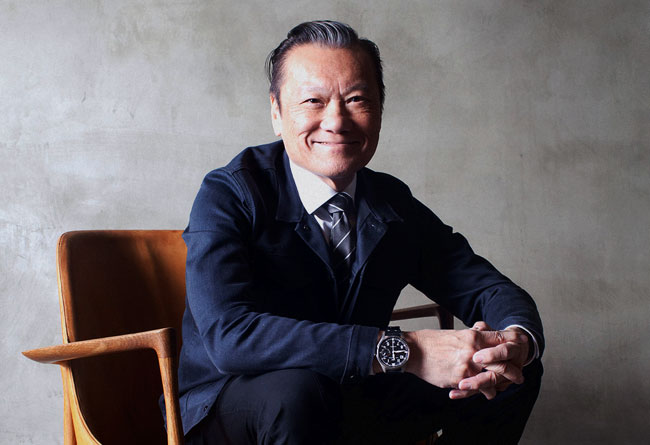 "if I see a piece that I know is rare, I need to buy it —it could be decades before I find it again.” 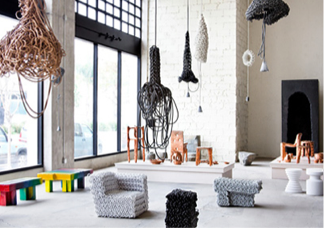 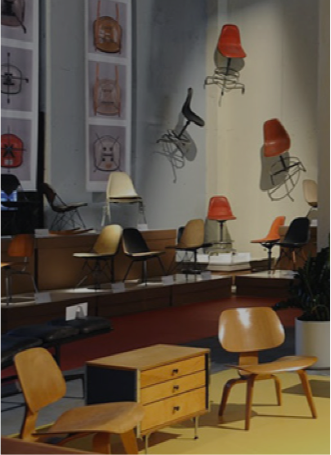 JF Chen started over forty years ago
on Melrose Avenue by owner
and tastemaker Joel Chen.

JF Chen offers furniture and decorative arts from eclectic period pieces to masterworks of the twentieth and twenty first centuries. JF Chen’s 30,000 + square foot galleries and showrooms house collections of museum quality furniture, lighting, accessories and art. Always ahead of the trends, Chen has the eye and intellectual rigor of a curator, and his passion and appreciation for fine design have made him a source of inspiration for collectors, decorators, museums, and others in the design and creative industries.

Among the artists Chen has shared with the public are giants of early modern design, such as Poul Kjaerholm and Jean Prouve, as well as legendary and influential designer like Charles and Ray Eames, Jacques Adnet, Donald Judd, Dan Johnson, Hans Wegner, and Ettore Sottsass. In 2006, Chen was a major lender to the first ever retrospective of Sottsass’s work in America at the Los Angeles County Museum of Art. He has also lent major works for the Museum’s California Design Exhibition for Pacific Standard Time, which was one of the highest attended exhibitions in the Museum’s History. It is now traveling to Japan in March of 2013. JF Chen has also collaborated with the Eames Office and created a comprehensive catalogue raisonne of iconic pieces from his own Eames furniture collection, which can be seen in his first publication Collecting Eames, the JF Chen Collection.

Chen has also turned his attention
to the discovery and cultivation
of contemporary and emerging artist and designers.

His first show, “Architectonic” in 2009, featured artists Yassi Mazandi and Michael Wilson. Since then, Chen has represented several local and international artists, and is continuously looking for new talent.

Hollywood’s most renowned filmmakers and set decorators have also sought out Chen to locate just the right pieces. His inventory includes furniture and design objects ranging from the curious and the exquisitely beautiful-encompassing coveted pieces by major creators-as well as works from new movements and eccentric outsiders whose work Chen has introduced to Los Angeles audiences for the first time.